In the age of technology it is almost impossible to go through your day without talking about or using a product from one of the tech giants; Apple, Amazon, Facebook, Google, and Microsoft. These companies have not only shaped the world we live in today but they are building the world of tomorrow and while articles are written about them ad nauseum we rarely get the chance to see what goes on behind the curtains.

This last Wednesday LearningFuze had the opportunity to host Google’s Director of Engineering, Robert Gardner, and no one wanted to miss this one. The crowd included current students, future students, and a good deal of alumni all eager to hear from someone on the other side of the behemoth that is Google (or should we be saying Alphabet).

During the presentation as well as a lively Q&A, Robert covered a wide range of topics that included; his path to Google, his role in leading the engineering behind Google Analytics, what Google looks for in an applicant, and finally what it takes to succeed once you’ve been invited to the party.

Here are a few takeaways from the evening that we think can help developers whether they end up at Google or decide to blaze their own path.

Once again we want to thank Robert for spending his evening with us. At least twice a month LearningFuze students have the opportunity to hear from experts in the field like Robert. No matter what industry these speakers come from those in attendance leave with more insight into life as a developer, how to land your first development job, and most importantly how to be a rockstar once you’ve gotten your foot in the door. 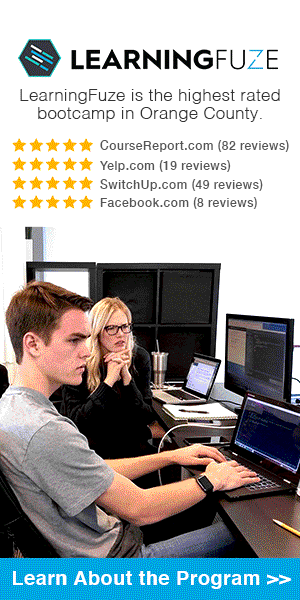 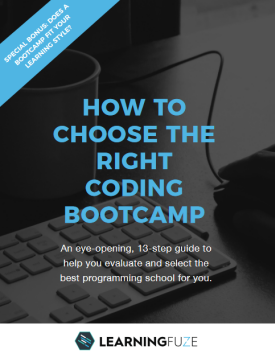