Which program do you want to apply for? 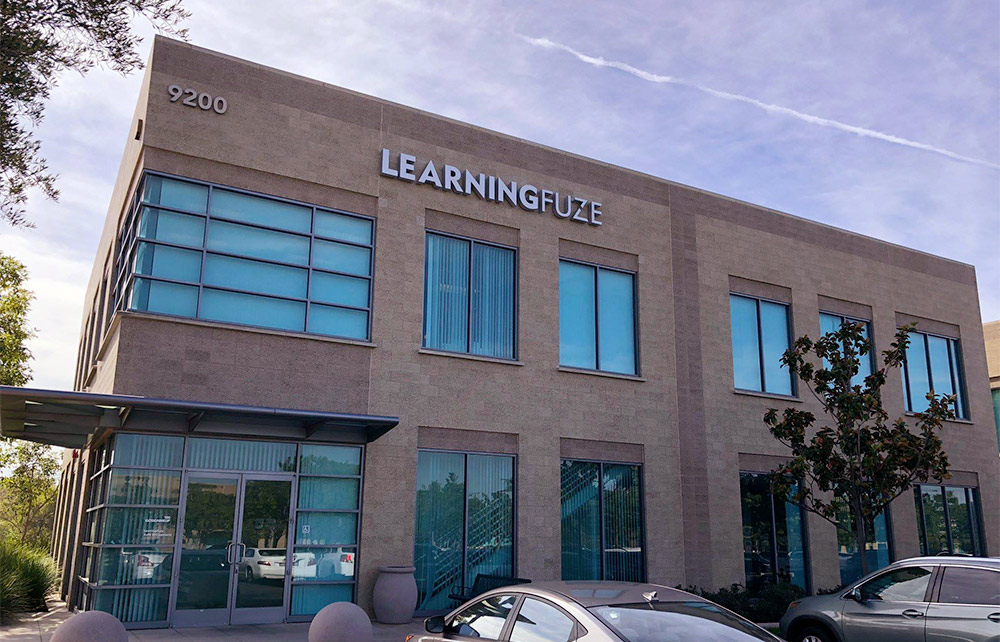 The web development industry is growing faster than any other computer industry in the nation, and the forecast for continued growth is astonishing. Now is the time to get into the industry and the best way to start a career in web development is to enroll in a coding bootcamp. Web development bootcamps are accelerated and intensive learning programs at one-tenth the cost and time of traditional four-year degree programs.

Orange County, California is a come one, come all destination for tourists and residents due to attractions like Disneyland and Knott’s Berry Farm, as well as over 40 miles of iconic California coastline to enjoy. Boasting a population greater than 21 states in the union, Orange County is also home to many Fortune 500 companies, international company headquarters, restaurants, food chains, and notable tech startups and staples.

Placing seventh-best in growth among big tech hubs, Orange County has produced 33,080 new technology jobs from 2011 through 2016. An innovative market in the areas of software, cybersecurity, engineering, medical devices, and gaming, Orange County draws talent from the entire Southern California metropolitan area. To complement the abundance of tech-based companies in the area, several web developer trade schools and web development bootcamps have started and thrived to help educate up-and-coming tech talent. One of the first such coding bootcamps in Orange County, California, LearningFuze is at the forefront of web development instruction and immersion.

Unlike many web developer trade schools, our Irvine coding bootcamp believes the student-teacher ratio must be optimal and much smaller than the traditional classroom. We understand coding is a challenging undertaking that requires knowledgeable and energetic instructors to be available one-on-one. Investing in maintaining an excellent student-to-teacher ratio is an essential ideal when looking for a program.

With dedicated learning space in the heart of Orange County tech world that is focused on students being able to code with little distraction or interference, we have made LearningFuze a program focused on the “skill-driven model” (i.e. learn by doing) and our site is designed with that in mind.

Led by tech leaders such as Google, Facebook, and Twitter, the hiring landscape in web development is being driven by the need for innovative web applications and technologies. A healthy start-up industry and the expansion of emerging fields including e-commerce, mobile, social media, big data, and cybersecurity, are also fueling growth. In particular, notes Robert Half Technology, hospitality and financial services are expected to be hot sectors for web developers as both industries need to provide reliable, secure online services to clients. Web development bootcamps are in a prime position to capitalize on this high demand for capable web developers since traditional learning systems are not producing fast enough.

When learning to program in most four-year degree programs, studying the exciting and current technologies is often sacrificed in favor of the "beginner-friendly" classes. With a web development bootcamp, the course is designed for the motivated beginner, yet it thoroughly covers the most exciting and relevant topics with knowledgeable, working instructors of the industry. Courses are structured and presented in a unique and immersive way, unlike many online courses that consist of simple "watch as I code" videos. These courses incorporate the knowledge and teaching styles of real trainers and working developers to make the environment more effective and engaging.

The education model and philosophy of the last couple of decades has been a higher degree achieved will translate into greater income potential. In some fields, this is still true, but in web development and tech industries, there is a change in progress. Most traditional four-year degree programs don't offer a specific degree for web development, and the cost buries the learner in debt while taking years of earning potential away.

Web developer trade schools are vocational colleges that offer associates degrees that take as little as six months to two years for students to complete. Offer hands-on training for specific, in-demand professions, they also cost an average of $33,000 per year, far less than a four-year college, but far more than a web development bootcamp.

Coding Bootcamps are an even-faster road to employment, more targeted and intensive, lasting about three months, and costing a fraction of that of a web developer trade school. They offer training for students to become front-end developers, back-end developers, full-stack developers, e-commerce specialists, with competitive developer salaries. In many cases, they take someone with very little or no background in these skills and gets them job-ready by the completing of the program.

Web developer bootcamps have grown explosively, soaring to nearly 18,000 graduates as of 2016, up from a little more than 2,000 three years earlier. This explosion makes sense since web development jobs are set to grow 27% through 2024, according to the Bureau of Labor Statistics, faster than most other computer-related jobs. Given the lower cost to attend, students can finance their coding bootcamps through credit cards, bootcamp loans, or personal loans.

Is Coding Bootcamp Right For Me?

Several factors are important to take into consideration in making the right decision for education and an eventual career as a developer. First, determine that the program is of quality and is going to provide the right educational experience, and then the cost should be taken into consideration as well. Here are few things to consider in evaluating the quality of any particular program.

Schedule a 15 minute call to get all your questions answered